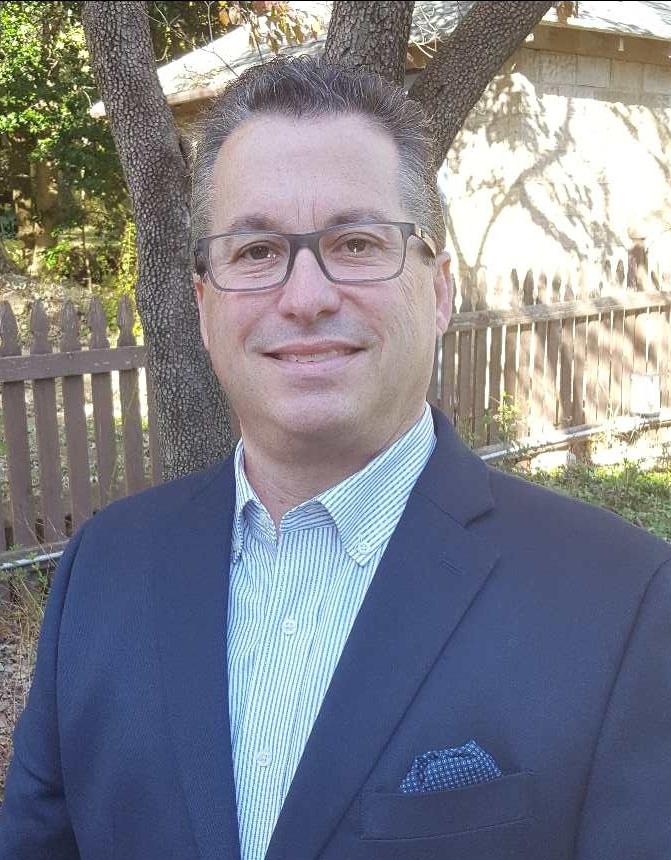 Lesson From The Election

Joseph A. Dispenza, CERTIFIED FINANCIAL PLANNER ™ Practitioner
November 09, 2020
Share |
BLOG:  The Lesson From The Election
November 9, 2020
The year 2020 is certainly going to be one to remember (or deliberately forget), so it makes sense that this year's elections are causing all sorts of anxieties for Americans.
There are always lessons to be learned in uncertain times, especially when we're able to look at them in the rearview mirror.  From an investor's standpoint, there is one clear lesson from this year and the elections - one that I've been retelling for years - don't try to time the market.
This year has seen many swings in the value of the markets, from the highs of January to the lows of March/April and then back up again recently.  Throughout the year, I've counseled my clients to remain calm and stay invested.  Things usually turn around too quickly to be able to accurately predict the markets.
A great example of this occurred last week in the two days immediately following the election.  When most Americans were incredibly nervous about the near future, the S&P 500 Index increased by over 4% in just two days.  If you sold out of your investments because of trepidation over the election, you missed this uptick completely.  That's a very big missed opportunity.
In fact, history shows us that most investment gains for the year happen in only a handful of days each year.  In 2018, Fidelity Investments produced a study that showed what happened to a hypothetical investment of $10,000 into an S&P Index fund from 1980 to 2018 if you missed the best market days.  The results are astounding.
According to the study, $10,000 left alone in an S&P 500 Index Fund would have grown to $708,143, which equates to an 11.59% average annual rate of return.  If you consistently tried to time the market and missed the top 50 days over that time span? Your $10,000 investment grew to $62,342 over 38 years, a 4.82% annual rate of return.  That's an incredible difference in results, and a lot of added stress by trying to time the markets.
The lesson here is expressed in an old saying, "It's all about time in the markets, not timing the markets."
Regards,